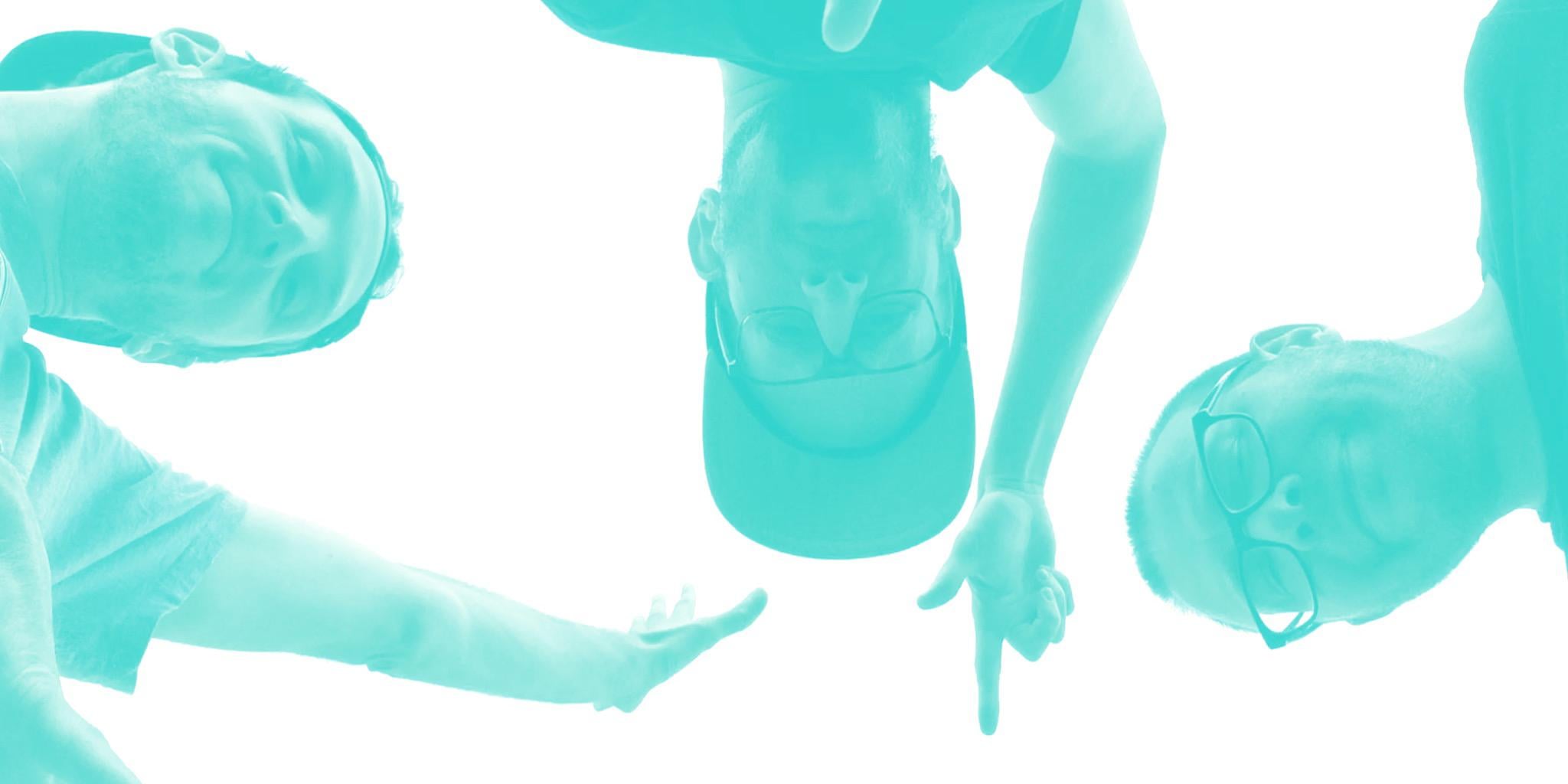 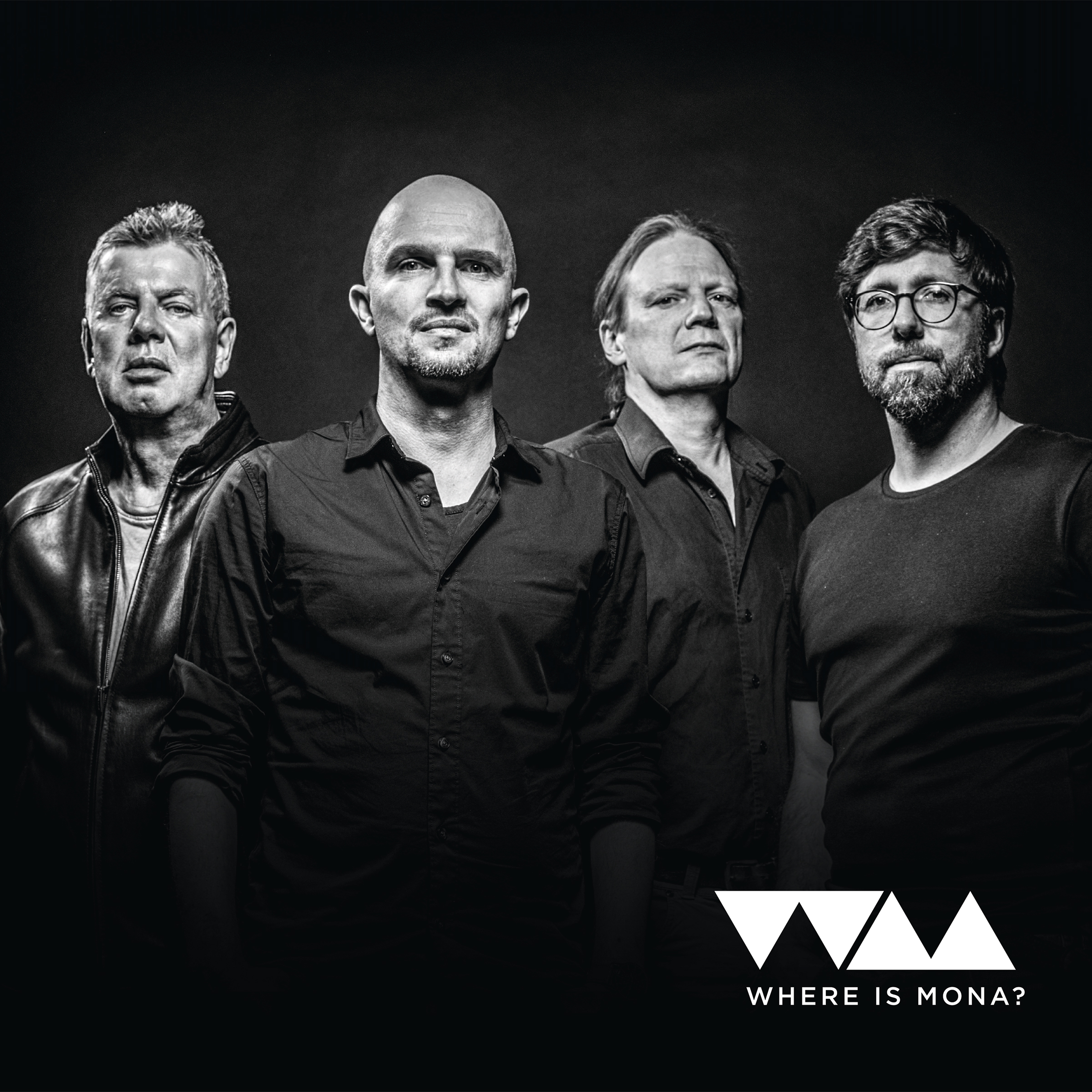 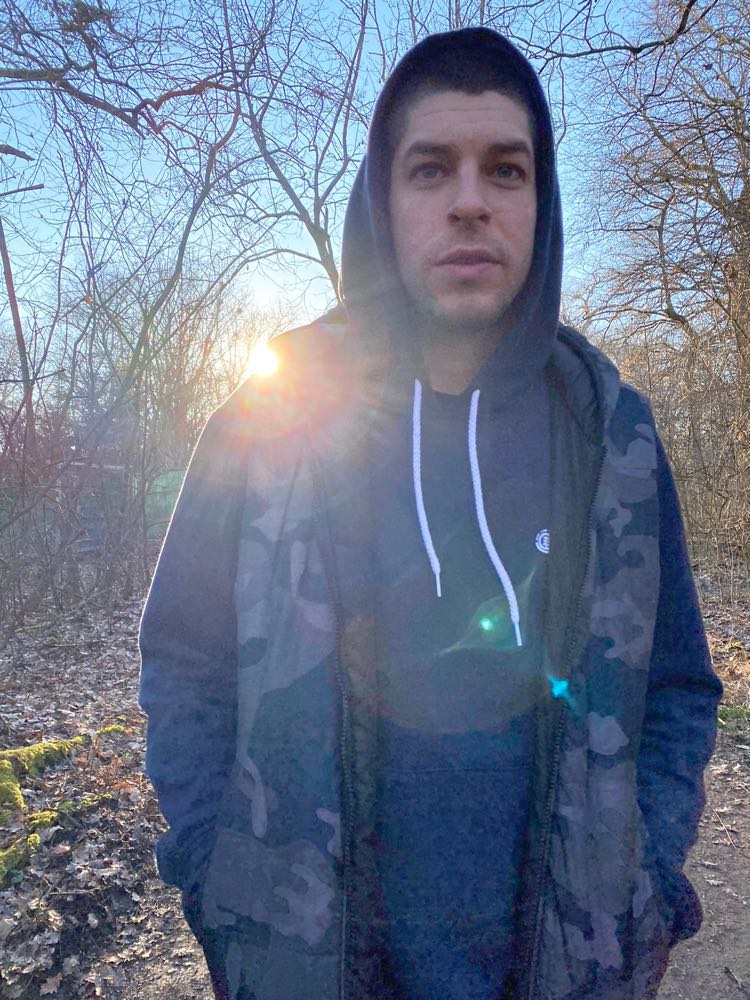 We’d like to welcome Jot Kosmos. He is a Swiss music producer, songwriter and rapper.

Whether with beats or playful rhymes, Jot Kosmos is always there with heart and soul and gets the best out of every song.

Today he works with local as well as international artists, including rapper Frank J originally from brooklyn (USA) (Colectivootres) or Jay, also known under the name Jay MauMau, who has his roots in Africa.

In the last few years, music production has become more and more important to Jot Kosmos and he is always keen to accept new, exciting orders and to strive for projects.

“Just do it and don’t think, because if you think too much, you often get in your own way” – That is the motto of Jot Kosmos.

He is already selling hes stuff on our shop:

We are very proud to introduce you to the 2nd IANO exclusive single. This single is only available here in our shop. Have a listen and if you like it throw it in the shopping cart and buy it. Thank you for your interest and support! 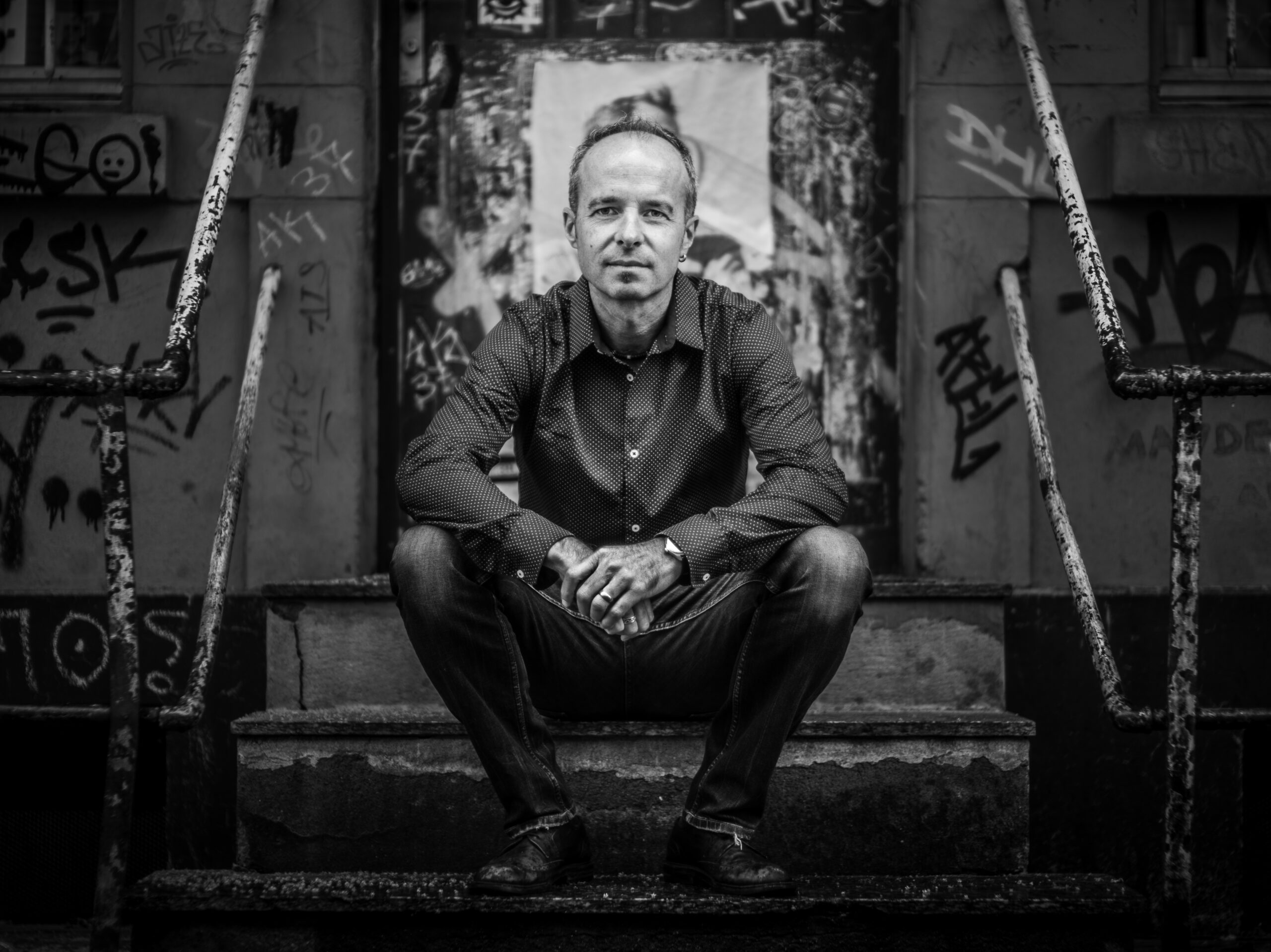 Lorenz Schaller is an independent musician and producer with a studio located just outside of Bern, Switzerland. Since 2003, and always with great passion and creativity, he has worked on various projects with musicians from all around the world. As a pianist and keyboardist he enjoys playing live with various bands and on music projects.

Besides his work he is a passionate husband and father.

We are very happy to welcome Lorenz Schaller on IANO! Please check out the album “Dream Big”.

We are very proud to introduce you to the first IANO exclusive single. This single is only available here in our shop. Have a listen and if you like it throw it in the shopping cart and buy it. Thank you for your interest and support! 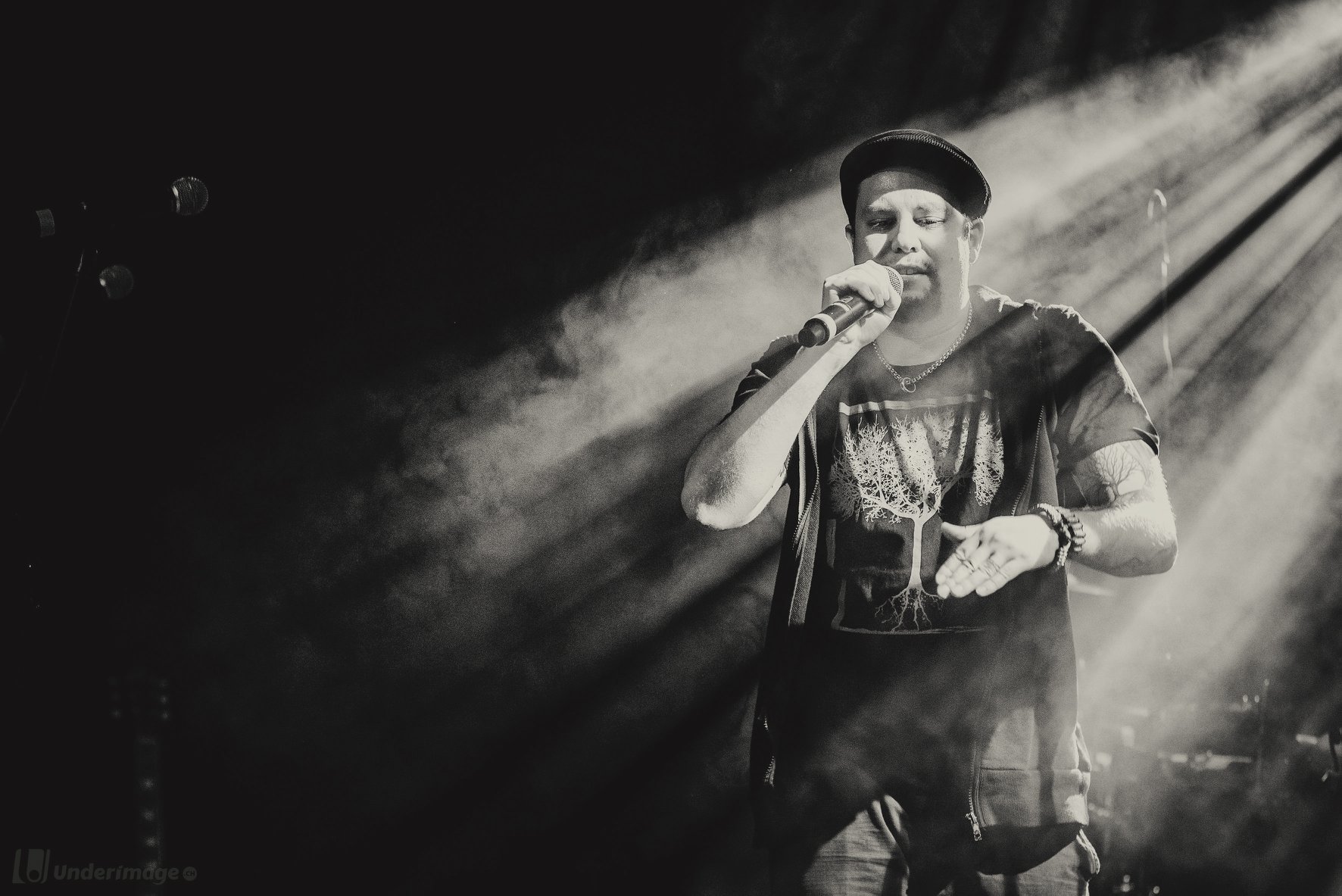 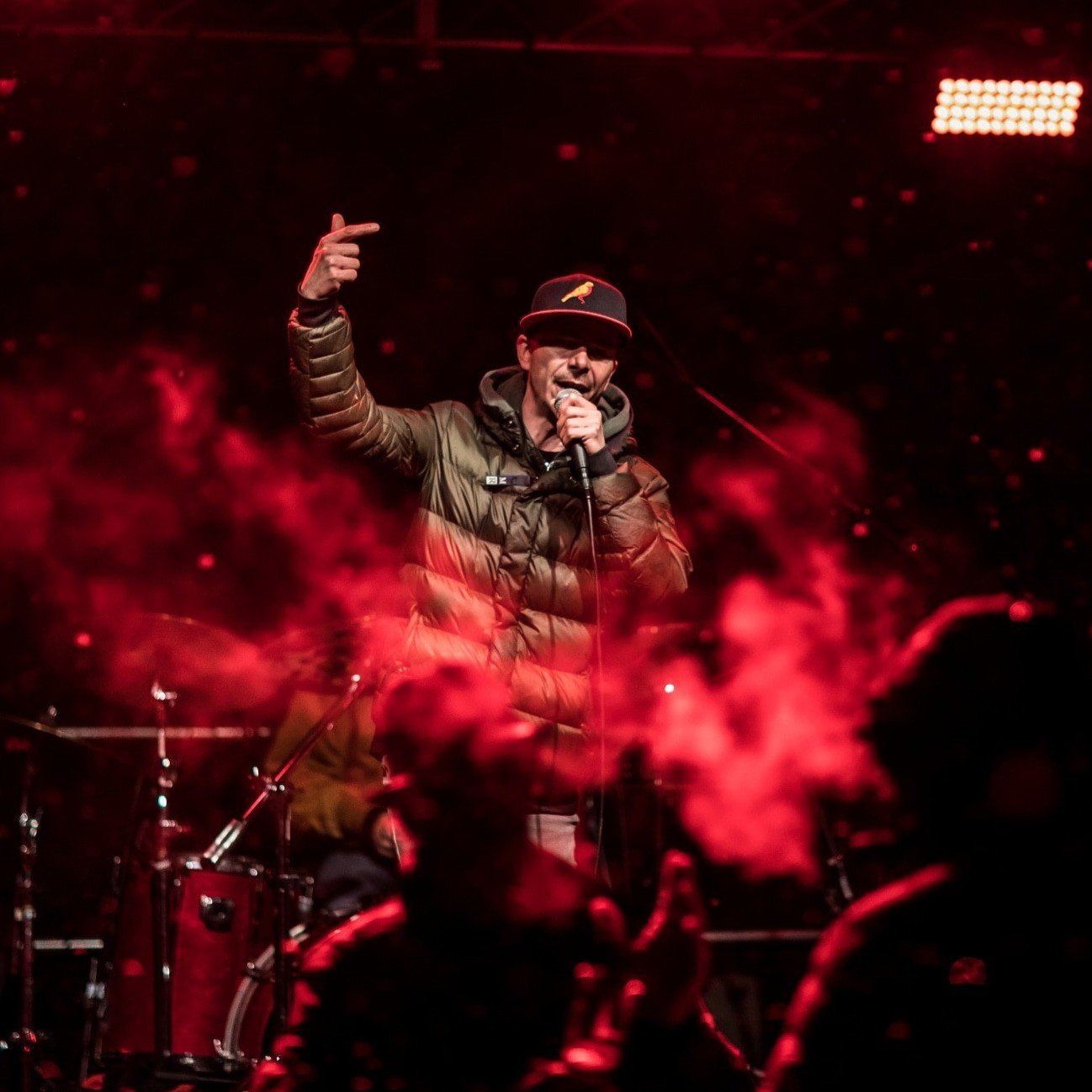 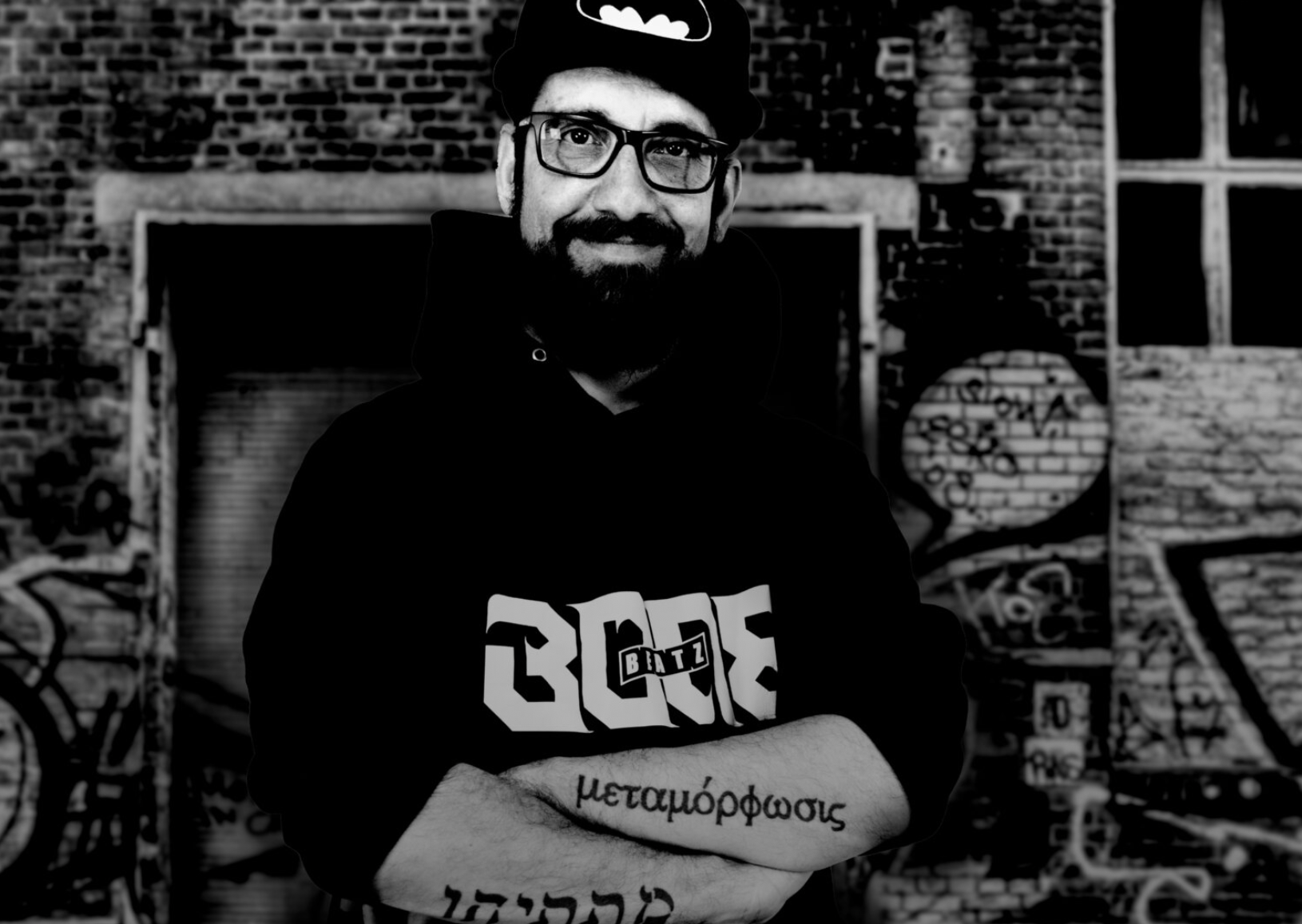